After many years hanging out in a small town called Mayberry, Ron departed from the comfort of his baseball headquarters and headed out into the forest. There, he met the beautiful and mysterious BABS, a wide-eyed temptress who convinced him that there was a path to enlightenment that lived beyond Mayberry.

He was dubious. How much less granular could player evaluation get? But she showed him, gently, that baseball players were more alike than they were different, and that all our efforts to rank them were leading us astray.

Ron listened, and learned. Then he returned to the land of fantasy and created BABSbaseball.com to preach the gospel.

The website is where you can find all the draft prep materials for each upcoming baseball season. But BABS’ teachings themselves can be found here. 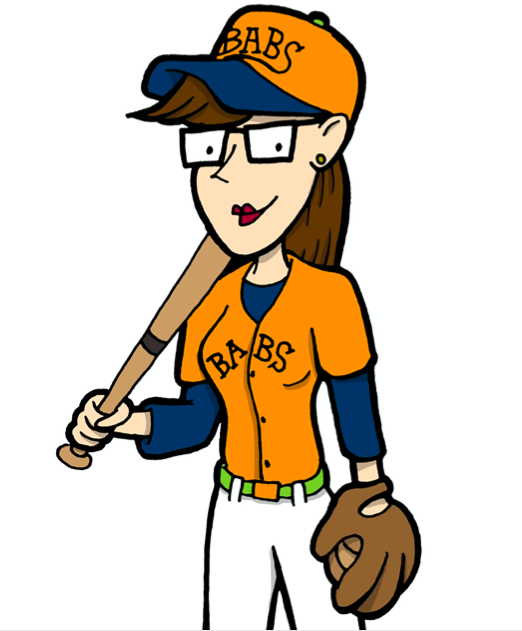